We’re smart and complicated human beings – so the best-designed games are programmed that way too. At least they should be.

So, what kinds of user behaviour can and should influence game design? Why is understanding gaming behaviour such a vital part? It’s time to find out.

Whether making the game more inclusive and accessible or optimising the music to make in-chair speakers sound even better – it’s all about putting yourself in the seat of the gamer.

Why is understanding user behaviour so important?

By using scientific and psychological insights, game designers can craft better gameplay and get inside the mind of the console controller. Without this, a game becomes standardised, overly complex, difficult-to-understand, or worse – dull.

Delving deep into the gamer’s thinking processes and behavioural habits means developers can understand in-game actions and player-to-player interactions, as well as things like average play time, physical location, and the reasons for playing.

Think about it – the biggest fashion designers wouldn’t design a new garment for a client without knowing how or where they’re going to wear it. Nor would a car manufacturer design a new model without thinking about how it’ll be driven.

With user behaviour insights, game designers can feel confident in their final player-centric choices. Without them, they run the risk of failing to meet the gamer’s needs, desires, and expectations.

The difference between UX and UI

Here at Digital of Things, the difference between UX and UI is as clear as day – but it may not be for you. So let’s break it down…

UX (User Experience) in gaming is how the gamer interacts with the gameplay. Are the transitions awkward? Does the storyline make logical sense? Is the navigation easy to handle?

UI (User Interface) is the mapped-out creation of graphic, audio, and interactive elements – things like screen layout, buttons, aesthetics, imagery, animations. All of these multimedia elements essentially make up the UX. Designers think about every small detail, from colour schemes to typography to soundtrack music.

Both UX and UI should be a constant guidance throughout design development. A designer’s ultimate aim is to make the game visually, mentally, and emotionally stimulating thanks to proper user research that doesn’t cut corners. You won’t find us using any cheat codes.

Gaming technology has come a long way in recent years – UX and UI has evolved with it. Want to know the two most significant tech advances that’ve changed gamer behaviour? You got it.

The immersion of gaming chairs

Gaming chairs have been around for decades, but the tech just keeps on getting better – especially sound quality. Inbuilt chair speakers enhance the entire gaming experience, and with the addition of things like vibrating controllers, gaming is now a hyperreal 4D experience.

The social connectivity of online gameplay

Lonely solo play is no longer the only option. In fact, online multiplayer gameplay allows you to meet and connect with fellow gamers all over the world. The biggest, most popular games now become huge social events built around a worldwide community. Fortnite had a total of 350 million users in 2021!

It’s down to game designers to raise the bar with accessibility settings. For example:

The importance of testing: Success vs fails

Time for user testing must be set aside to spot any errors – glitches, story loopholes, inconsistencies, typos. Plus, it’s good to get feedback. Without extensive testing, things can go wrong.

Understanding user behaviour is a pivotal part of a game’s UX and UI development – so much so, anything that feels slightly off with players can negatively impact the game’s universal success. Gamers seriously know best.

The importance of UX writing when designing digital products

Whether you’re creating a website, app, or other digital experience, there’s a variety of different factors to take into account – one of the most important being UX writing. Writefully explores the impact UX writing has on businesses and how well-designed digital products can transform your brand.

We’re empowering researchers, designers and more to access MENA's first and only remote user testing and research platform in the region, enabling brands to access thousands of local and regional testers and run research studies in Arabic and English. 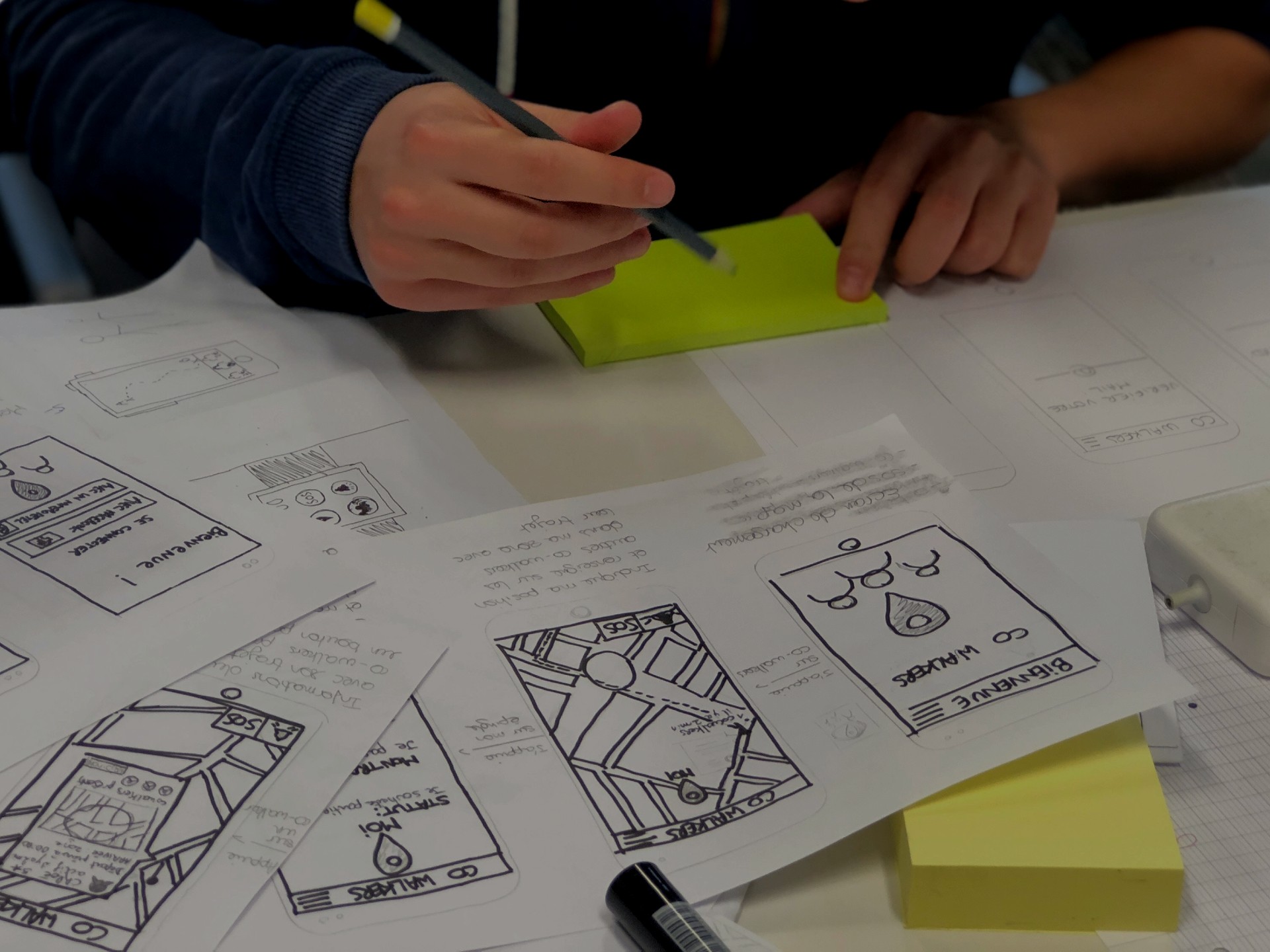 Reduce Costs and Risks While Innovating with MVPs (Part 2)

Whenever you or your team are moving into a certain degree of uncertainty it is advisable to do it in a safe way by running experiments or launching MVPs instead of a full product proposition.