The importance of microinteractions.

When was the last time you downloaded a song? Did you excitedly watch the status of your download while you waited? That progress indicator you were watching was a microinteraction, my friend! As you may already know, with great user experience and user interface design “the devil is in the details.” You can’t have an amazing digital experience if the details aren’t thought through and executed well. If microinteractions are designed successfully, they make a mediocre experience great, memorable and leave users wanting to return.

What are microinteractions exactly? They’re small, single-use case interactions designed to relay information. They typically go unnoticed when they’re designed well, but indicate to a user that everything is running smoothly. The result is a heightened overall experience.

A few examples of microinteractions:

How microinteractions are structured

It’s not evident how important microinteractions are until they’re absent. How frustrating is it when you click on a link and there’s absolutely no indication that your click was successful? A well-designed microinteraction in an instance like this would provide a user with feedback that their command was received, and that the next page is loading. This feedback would be even more pleasing if it indicated the loading status as well.

“47% of users expect a webpage or an app to load in two seconds or less. After four seconds, the average user starts getting frustrated and after eight seconds, they leave. In fact, a one-second delay in your site speed can result in a 7% reduction in customer conversions.” What mitigates this frustration? Information. When users know what’s happening, they’re less frustrated. Why would a user keep coming back to your product if it causes them frustration? The short answer is that they wouldn’t.

When microinteractions are necessary

How do you identify the need for microinteractions in your interface design? This is where usability testing plays a huge role. When a digital product is tested, it’s important to pay close attention to instances where the user seems confused or frustrated. What were they trying to achieve at that moment and is there anything you could add that would make their next steps more clear? Is there information missing? Keep in mind, removing something could be the answer. 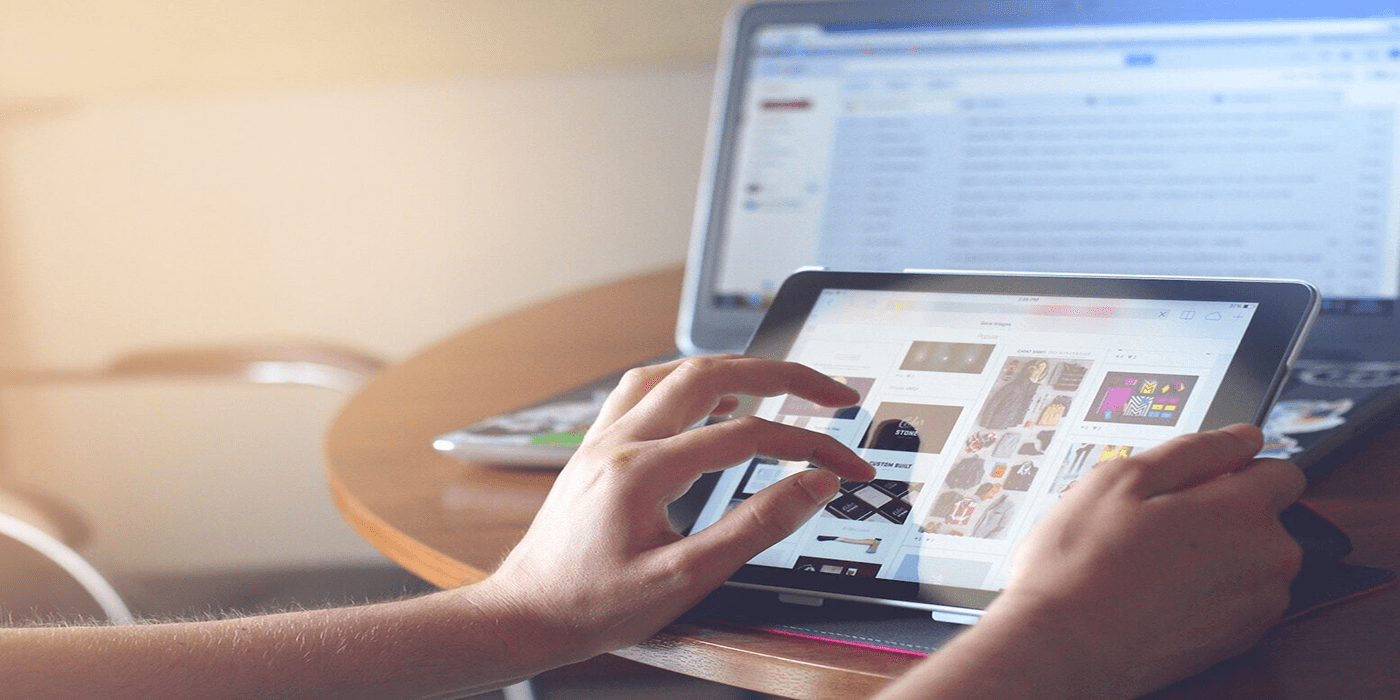 A major shift in the digital landscape is happening and an increasing number of companies are focusing on their users’ digital experiences. 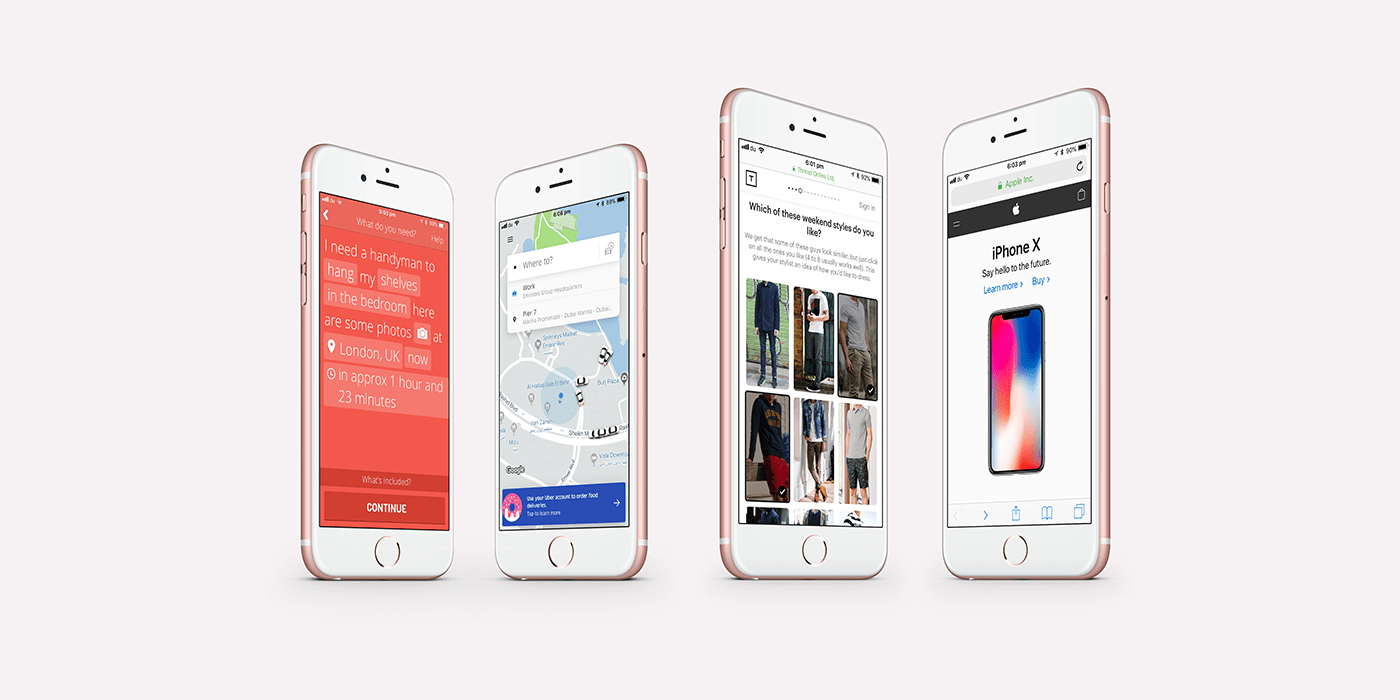 People often ask "what does good UX look like?". More often than not, people argue it’s how it looks, especially in the Gulf region which is not as digitally mature. Other people say it’s how it works, which is partly true, but again, not the right answer. Yes, design and functionality are important, but we're here to let you in on a little secret: good UX is about how it makes you FEEL. 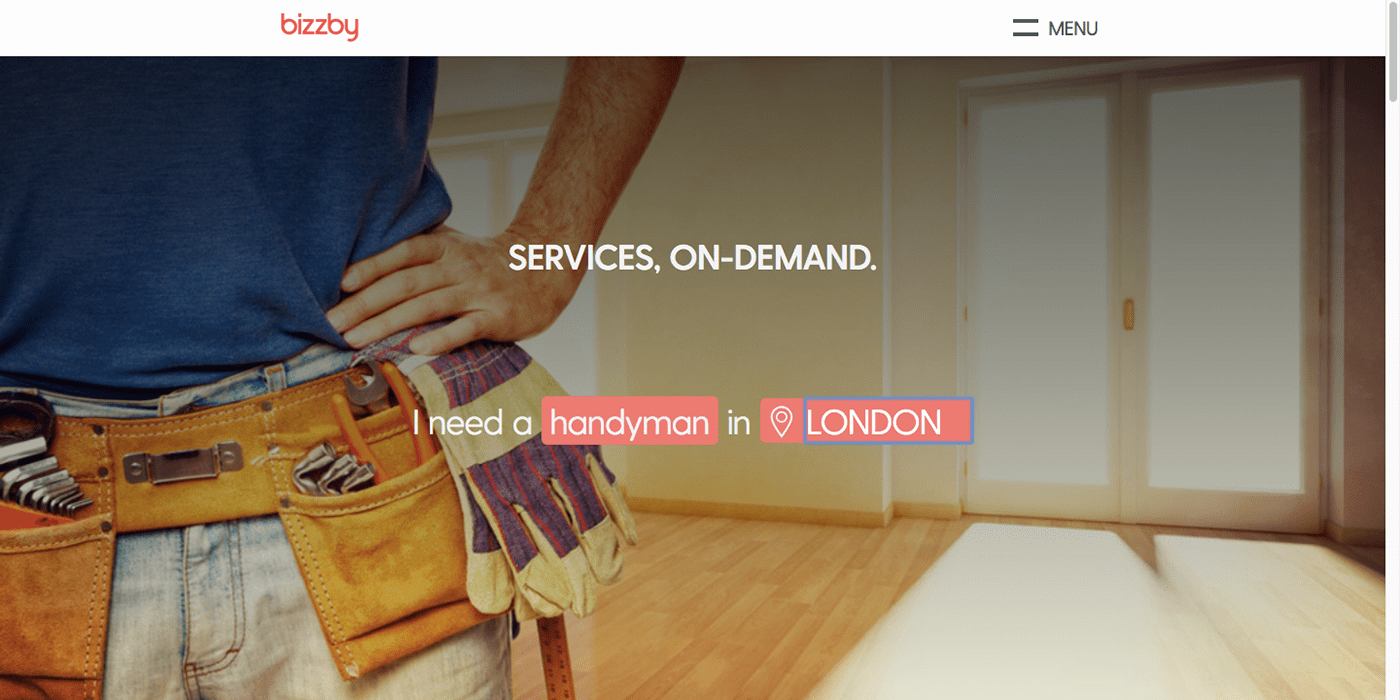 UX Principle #1 - Make it user-centric by matching the real world.

In case you missed it, yesterday we touched on the importance of giving your customers a memorable experience by reducing cognitive load and making the experience user-centric. Today we’ll show you how to make it user-centric by matching the real world - one of the key UX principles.