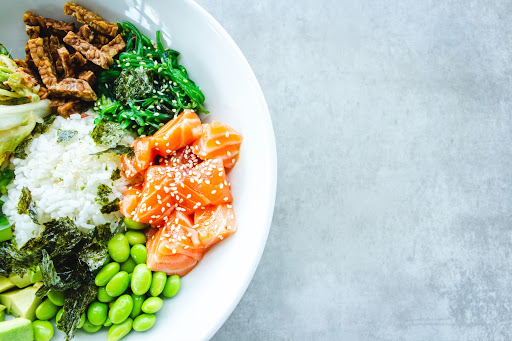 Converting an app from English to Arabic is not as easy as it sounds.

Deliveroo is an online food delivery company founded in London, England. Operating in over two hundred locations, Deliveroo is on a mission to transform the way customers eat. By constantly innovating and expanding, their aim is to bring food directly to customers in less than 30 minutes. Machine learning helps to predict the time it will take to prepare a meal, helping to streamline the delivery experience.

Following a successful English mobile app in the UAE, Deliveroo wanted to launch their Arabic version to understand how customers interacted with it prior to the launch.

Deliveroo wanted to test with native Arabic speakers and non-Deliveroo users to test the translations and identify any critical and non-critical errors/improvements.

Prior to going live, Deliveroo wanted to ensure:

We ran in-lab usability tests with six participants on the mobile application. The interviews were administered in Arabic and the participants went through a set of tasks and scenarios provided by Deliveroo.

Participants interacted with the application via a web link on their own personal mobile device.

Each identified issue was assigned a rating scale which referred to the criticality of addressing it. Participants’ eating habits and preferences are described, in addition to the positive observations they made during their interaction with Deliveroo.

The app was a mix of English and Arabic, which wasn't well received. "I'm actually upset that it’s all in English, I feel like I can't point out what I want."

Translations were generic and sometimes offensive to users.

The usability tests identified some issues among Arabic speakers that had to be rectified prior to the launch. These issues were critical and were mostly around translation and areas of the app using English language, especially across image assets.

As a result of the findings, Deliveroo pushed the go live date until these critical areas for improvement were resolved. 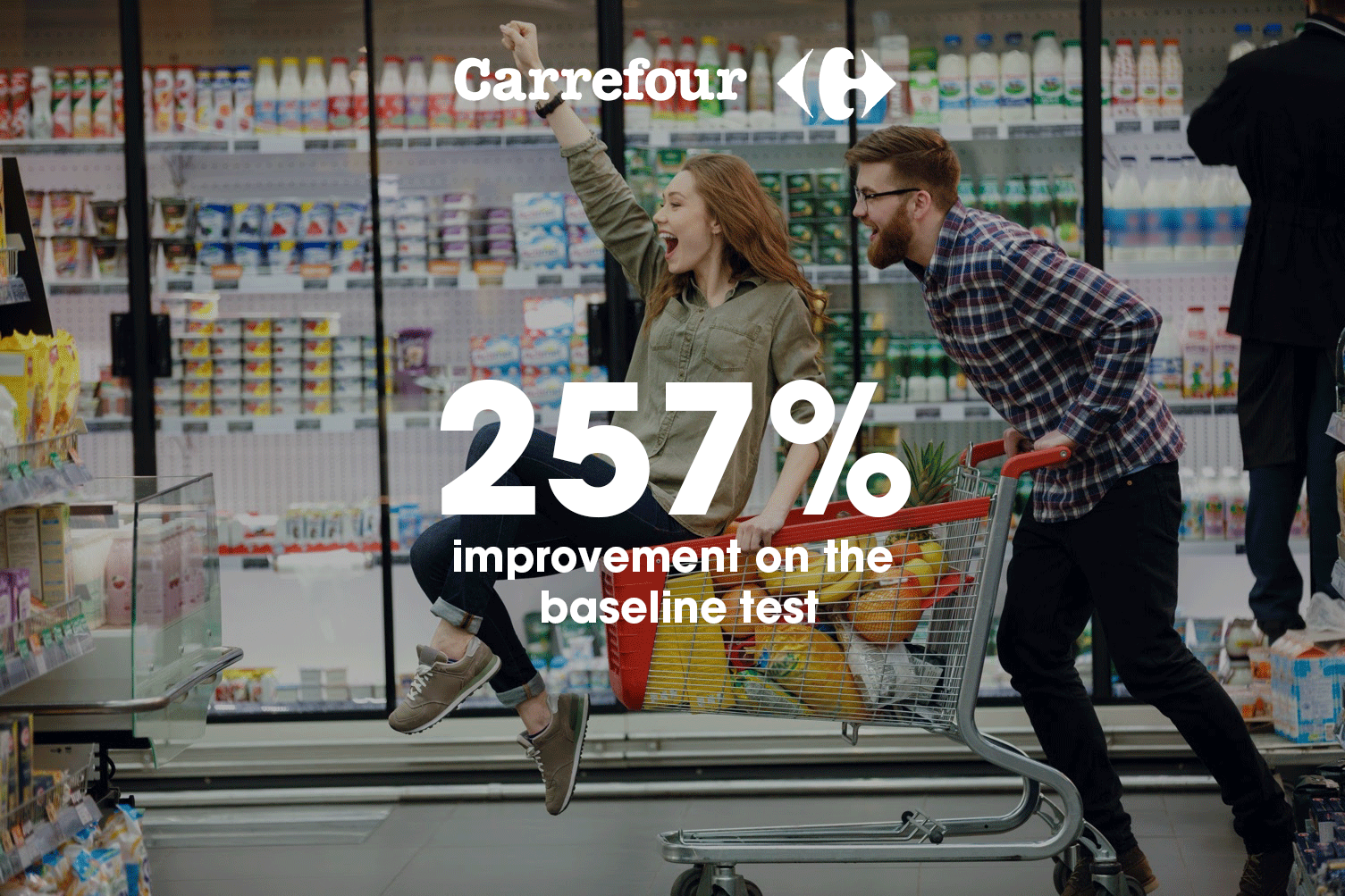 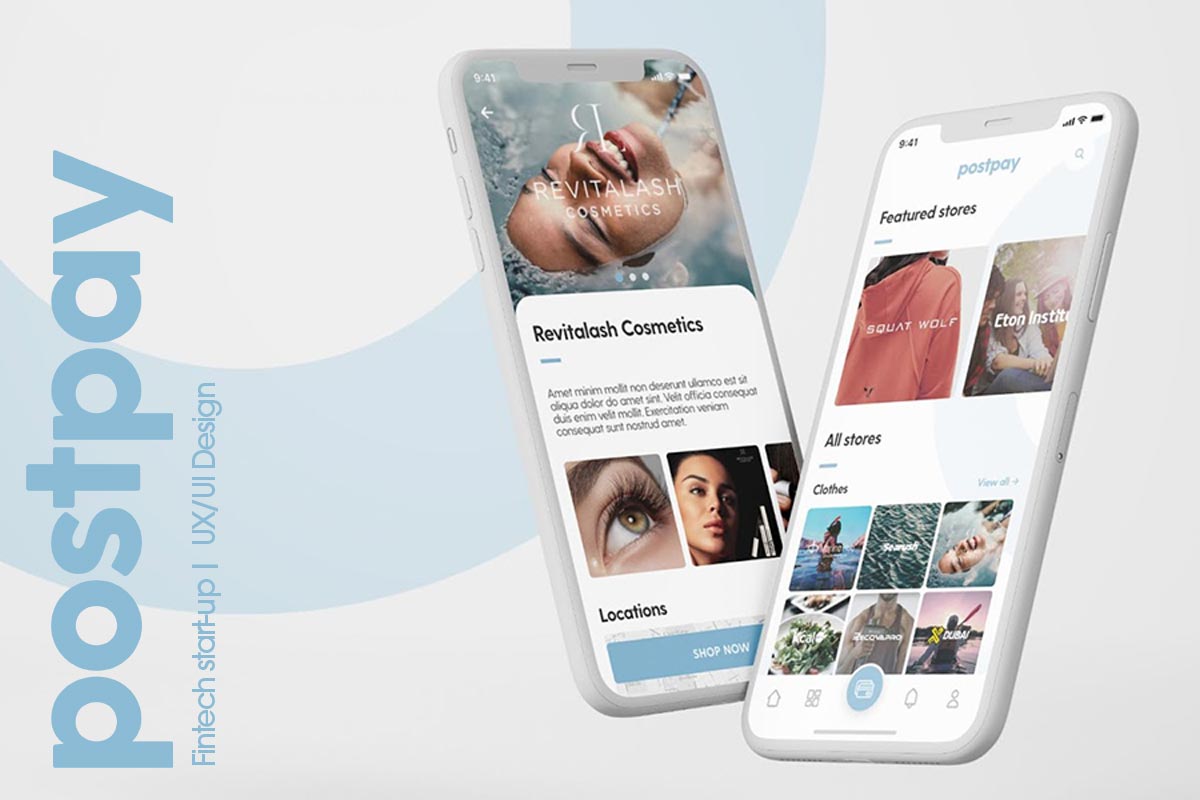 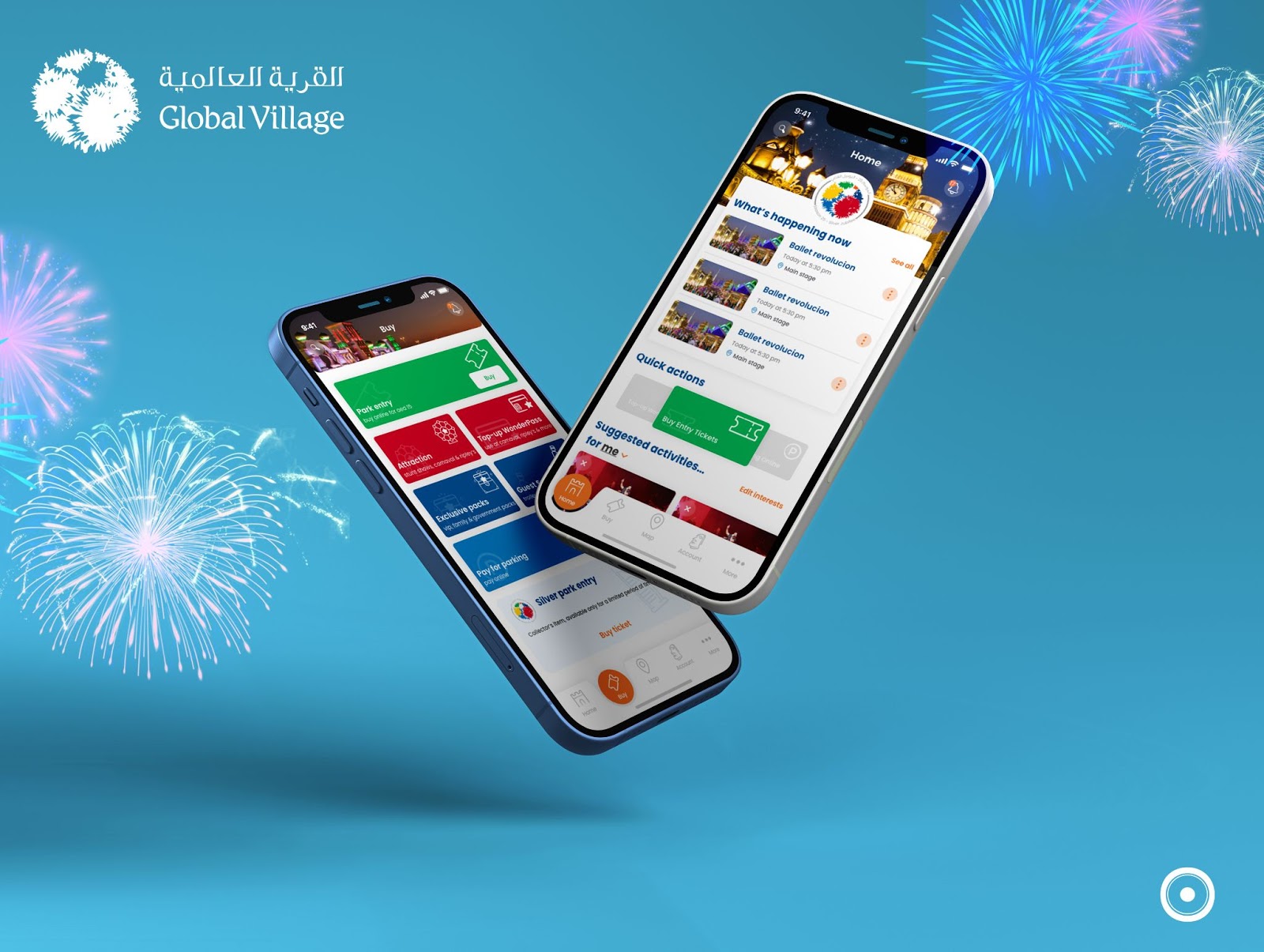 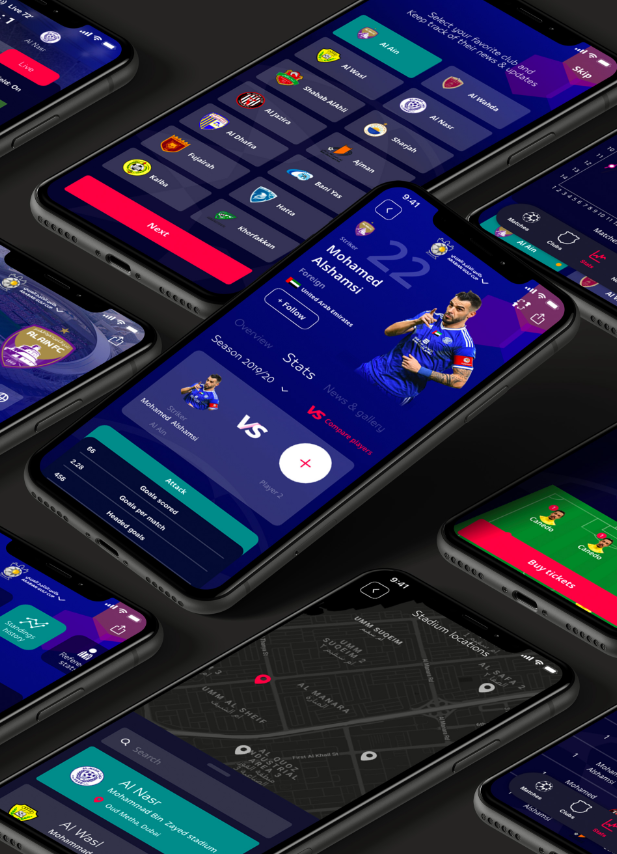 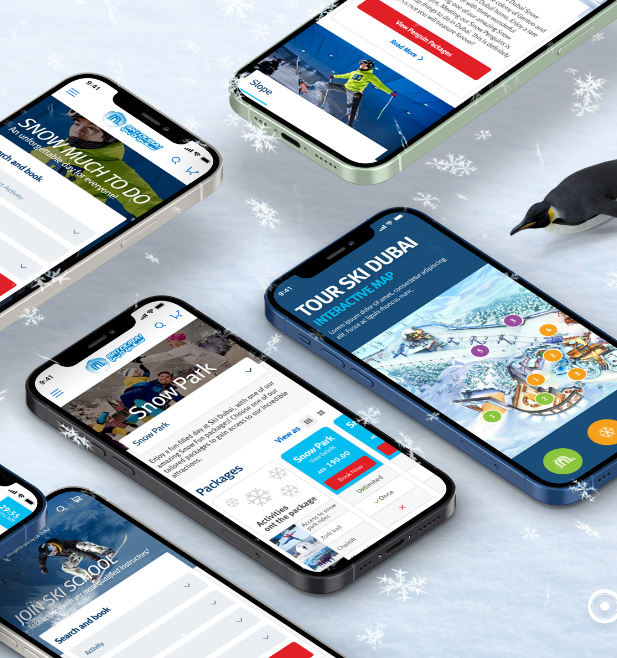 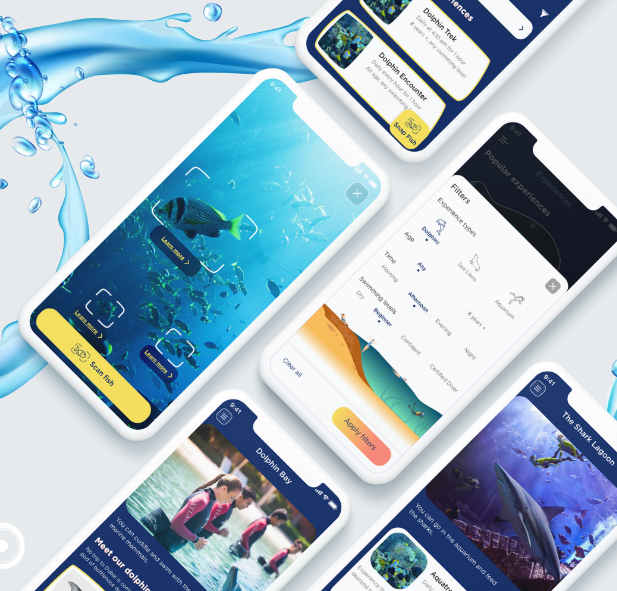